Bringing Out The Best In you 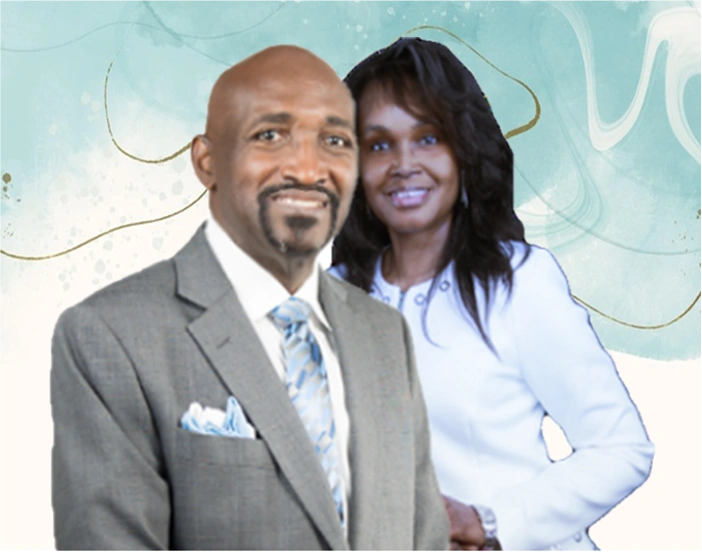 Pastor Felix Williams was born and raised in Gulfport. MS, He moved away and started traveling and in 1985 he moved to Georgia. He was a musician at several churches in metro Atlanta. In 1991 he united with Light of the World Christian Tabernacle, under the leadership of the late Bishop Jimmie Smith.

In August 2001 Pastor Felix felt compelled to accept God’s calling, return to his native hometown to fulfill a mandate. He took on a dilapidated old former night club in a red code zone neighborhood and turn it into a beautiful facility where the power of God is moving and now people are not afraid to drive down that street. He is a highly respected minister of the Gospel and the founder of Grace Fellowship Church.

He is a father and the husband of Jocelyne Bautista, the perfect helpmate for what God had called Him to do.

Pastor Felix is an anointed preacher, who by the work of the Holy Spirit knows how to deliver God's Word to His people with love.

A servant that is totally sold out to the cause of Christ, one who exemplifies love to all. His no nonsense, practical approach to ministry is a plus to the Kingdom and the Kingdom agenda.